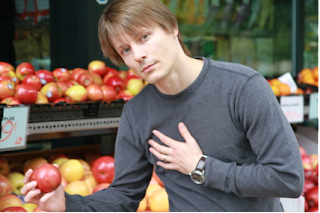 I have been writing these Homage Mondays for a few weeks now and with every article I feel increasingly blessed to have shared a moment of my life with these incredible artists. This is especially true of Matt. He is easily one of the most fascinating people I have ever met - and I cannot help but think that meeting him was a touch of serendipity.

When I was a knee-high my parents started the Castor Little Theatre company in Castor, Alberta. I loved the smells, sounds and spectacle of the theatre. I still do. After moving to Calgary I adored heading to the Rosebud Theatre  for dinner and a show. It pulled on my heart in a special way. I would later discover it was Matt's parents who founded this iconic establishment in Rosebud, Alberta. 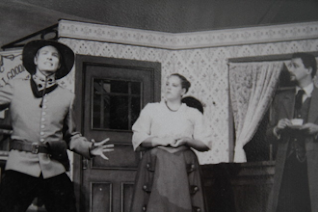 Charming, humble, funny and disarmingly handsome, Matthew Erickson was raised in this small arts community. He says that growing up in Rosebud made him an actor by default. He has performed theatre and opera, training in Canada and abroad.

Seemingly random (cause that is how he rolls!) yet nonetheless a wicked important side note about the man: Matthew spent six months as a lay Franciscan monk. Trying to live a life of chastity, prayer, and poverty is pretty difficult in a modern setting. Since Franciscans cannot touch money, Matthew signed all his paychecks over to his roommate and lived simply off of prayer and charity.  His Utopian life came to a crashing halt around tax season( <-- also the telltale sign one is an actor), when he was thrust back into the world of filthy lucre.  When you ask him about this experience, he usually just mumbles quietly and looks into the distance.

Add to this that Matthew plays the banjo, is a Civil Engineer, amateur boxer, edited for Bodog Fight, directs for film and television, fences competitively - which is where he met his exceedingly lovely wife and future Olympian, Mona. They are Lovers AND Fighters!!!!!! He has spent many hours voicing over characters from the Dragonball and Gundam series for legions english speaking fans. I know that this might be the first time you are hearing about the man but, if you google Matthew or happen to hit an Anime Convention in Vancouver  you will find he is already a legend. 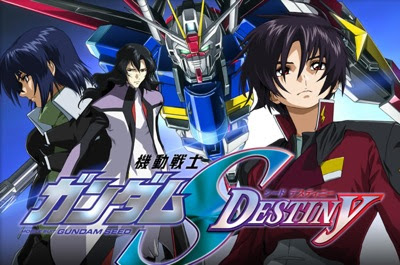