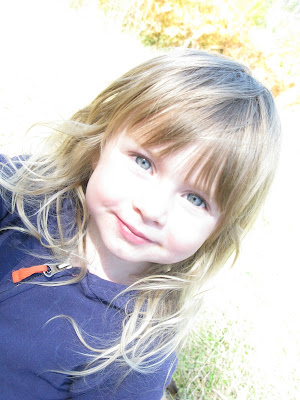 The Dummy Fairy that I had been telling you about last week arrived a few days ago. There had been a couple late nights in a row so I actually asked Isla one evening (we had been prepping her all day) if she wanted the Fairy to come that night. Exhausted, she shook her little piggy-tailed head no. Fine. Tomorrow then.

In the morning I spoke with her about how the Dummy Fairy knew she was tired and hadn't come out of respect, however there were babies waiting in need of a new Dummy. Isla decided the time was now - with one condition. She did want the Dummy Fairy to come and bring her her prezzies, however Isla also wanted for the Dummy itself to be left so she could pick the baby who needed it most. I agreed to relay the message, not fully knowing if it was the right decision or not.

The Dummy Fairy arrived around nap time. There was much excitement over the gifts, we read the letter the Fairy left congratulating Isla on her BIG GIRL decision, and showed her where her the baby's dummy was left so she could give it away to whomever she chose.

It was then Isla revealed to me more of what is inside her big sweet heart. She picked a two year old boy here in town (who I was sure did not use a Dummy nor had he ever). I bit my tongue and played along.

Then the wheels began to turn for me. This boy is younger than Isla, and we do refer to him as a "baby". Mostly, "leave him be/let him have the toy/stop bugging him, etc...he is just a baby!". Isla has never seen him with a Dummy, so he obviously is in need of one. There is more. This little boy whom Isla chose is in the tumultuous throes of receiving a new sibling, and moving house, and just being two. Because the Dummy is was her comfort, and now amidst all this upheaval it would be his as well. Her decision was so magnanimous, and gracious, and empathetic I am astounded. Wise in a way I never could have been in that moment, but am willing to learn. I am so proud.