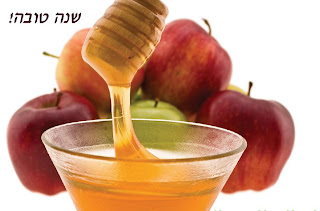 Apparently I have been living under a rock. It took a trend on Twitter for me to Google a term that I have never heard before - Shana Tova.  I must confess I feel a bit of a fool writing this for all to see, I mean how does something like this slip through one's radar? Millions of people celebrate Rosh Hashana wishing one another blessings for the New Year with "Shana Tova". How have I known about Rosh Hashana (which according to Jewish faith, they have only been celebrating since the creation of man!) but not, not ever, Shana Tova. Good grief. Like I said, a rock, a big one I guess.

Anyhoo. The revelation of Shana Tova coincided with my usual Fall reverie. Every fall I wonder why this is not the "new year". If I am honest I have never been exactly thrilled by the festivities of Dec. 31. I am a terrible homebody and I find the traditional New Year night on the town dinner, dancing and drinking overpriced and underwhelming. January 1st looks and feels exactly the same as the day before, except I didn't go to bed early enough to get in a good ski day! But the Fall - I feel differently about the Fall. 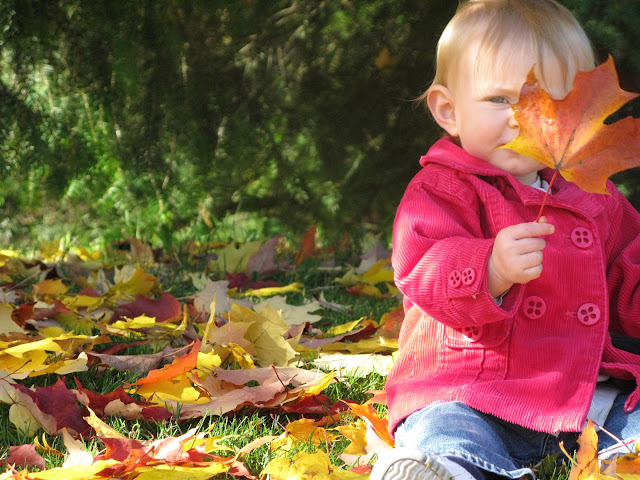 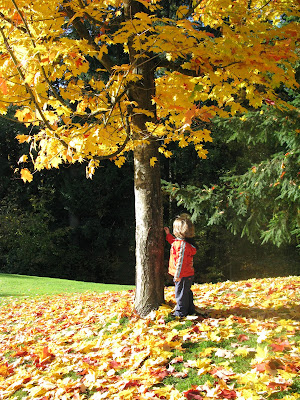 Here in Canada, Summer is falling off giving way to a New Season. A great preparation gets under way. Farmers and gardeners make ready the harvest as the earth goes dormant. Fall sounds different. The crunching of leaves beneath my feet. Storm windows go up (I know, I know, but our house was built in 1940 and we haven't put in new windows as of yet :S) there are fall fairs, canning, a new wardrobe, and new routines. I find it difficult not to make resolutions now.

Just as the Spring smells like rebirth, the Fall is scented with expectation. The Summer scatters us to play, and the Fall gathers us together again. The days grow shorter and we, as a family and a community, draw closer once more. We prepare for the season of celebration Winter brings.