Toby goes for a Ride

Well, that was quite a hiatus! Thank you for all the kind words and support over these past few weeks as I worked, studied and researched. I loved hearing that ag.gray.gate's daily offerings were missed. For those of you who have been waiting...I handed in my completed business plan for the Boomtown Brewing Company last Monday and by Friday I had the news. It was accepted. Yay, for this Mompreneur and for this little family!!!! 2011 is gonna be a BIG year. I am equal parts excited and scared. 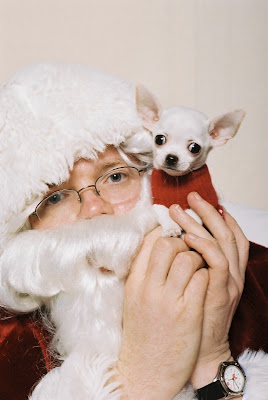 Other than me being fully engrossed in the brewing world, it has been life as usual. Since moving to Rossland six months ago my husband Mike commutes quite a bit back to Vancouver. On a good trip he goes to film something, on all the other trips he goes so that there is food on the table. Sometimes he crashes with friends and at other times he sleeps in the Cavallac. When he is able to take Toby (the Chihuahua) with him I am so grateful. Toby, our first baby, gets some serious one on one time with Mike, and I have only three beasts to take care of here at home.

One of Mike's most recent trips was for the explicit purpose of an audition. The audition was at 3pm. It takes roughly 7 and a half hours to get to Vancouver. Afterward, he would turn around and drive back to Rossland. He wore his costume in the car and didn't think to bring a change of clothing. Why would he? The trip was there and back again in 16 hours.

One of the things we have most enjoyed about life here in Rossland is the lack of traffic. Life here is super chill despite Forbes Magazine repeatedly giving us a spot on their top ten ski resort list. In fact, an article was written about our sleepy little town, labelling us the most laid back ski town in North America. Oh, and the Lonely Planet warns visitors about our erratic jaywalkers. Like I said, there is no traffic. 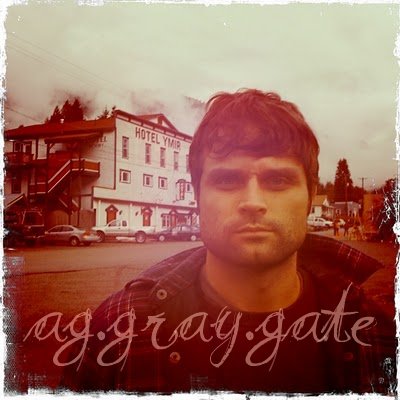 Anyhoo, 7 hours and 25 minutes into Mike's Vancouver trip, he was stopped in traffic two blocks from the studio. Suddenly, Toby begins to panic. Like, PANIC! He runs in tiny panicky circles in Mike's lap, pausing only briefly to put his paws on the window ledge and peer longingly outside, then resuming this frantic cycle. Michael barely has time to process that all three pounds of dog is in the throes of a man sized emergency. He says, "Just a sec Tobes and I'll find a place to pull over". Apparently Michael's reassurance was too little too late, for it was then that Toby placed his paws on the window ledge once more and shat helplessly all down the front of the only outfit Mike had.

Gagging, he found an ever elusive parking spot, and he struggled to figure out how to make this shituation better all the while managing to not strangle Toby. Mike went straight for the washroom inside. He washed out as much as he could which left little time for his still rank clothing to dry. Now he was wet and smelled like poop. Upon entering the audition room he says to the director, "Now, I know what this looks like, but it isn't pee. It's shit...but it's not mine". What an ice breaker.